I got an email today letting me know one of the reproduction wallpaper companies is having a retirement sale. Each roll is $59, which is far lower than their regular price.

There are some nice patterns. 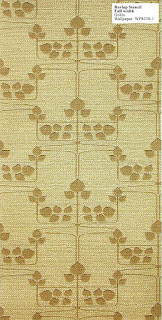 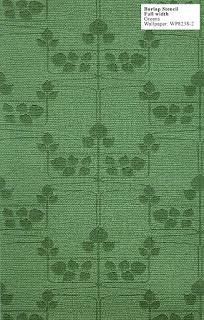 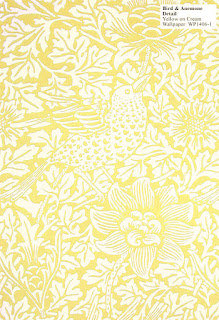 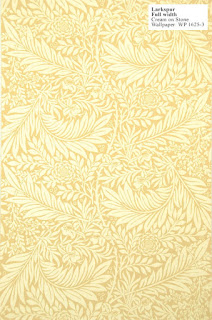 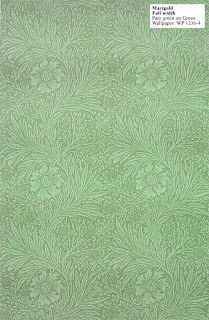 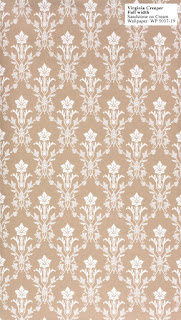 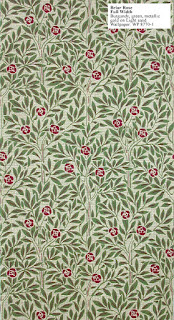 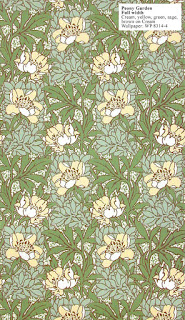 Posted by Sharon Kwilter at 6:15 AM 2 comments:

Aaron, with some help from Jeff, removed one of the maple trees that was next to the building at the property line last week. There were two maple trees really close together, and Jeff decided he wanted to take one of them out. He thinks the remaining smaller tree will fill in. 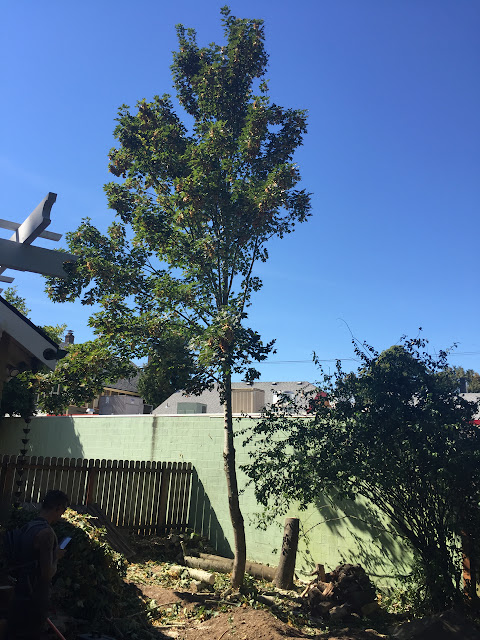 We're going to get some blueberry shrubs. We're trying to decide if we have enough sun for fruit trees. And we're trying to decide what to plant on the pergola. I really wanted to plant grapes, but they're poisonous for dogs, so it's not going to happen. We're also considering kiwis, but I'm not sure if we'll eat them. We might try a thornless blackberry.

Now this looks really fun! We're thinking about trying to build some sort of temporary trellis to lean against the pergola so we could train the squash plant up to the top of the pergola. 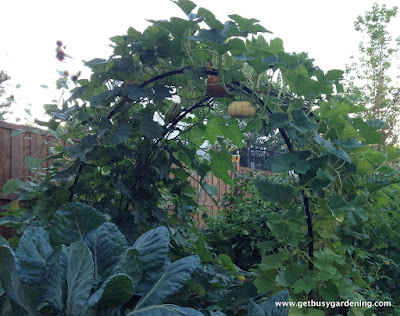 Here is a bit of a progression of the yard this year. We have more stuff we plan to do in the backyard, but we're happy with the work we got done this year.