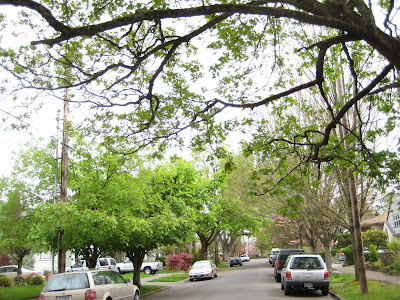 Anyway, we're planning to go back to the sellers and ask them to cut the price another $15K. In our estimate (actually our builder's ballpark estimate), it needs about $60K worth of structural work to fix the pest damage, weak foundation wall, crumbling masonry, and replace the roof. We think it only fair they should defray at least a portion of that expense. If they refuse, we'll just have to walk away—again! But we really don't want to.
Posted by Sharon Kwilter at 6:59 PM