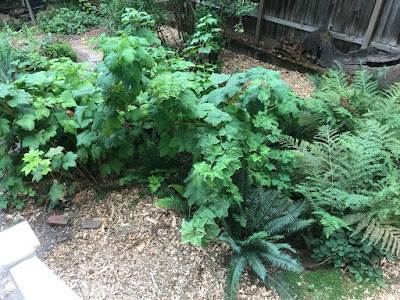 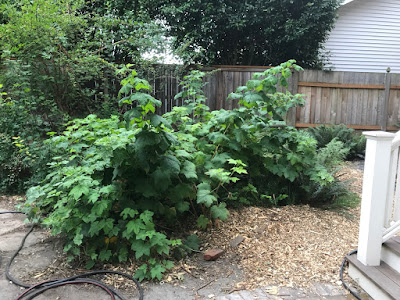 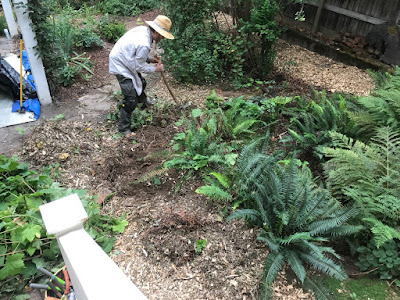 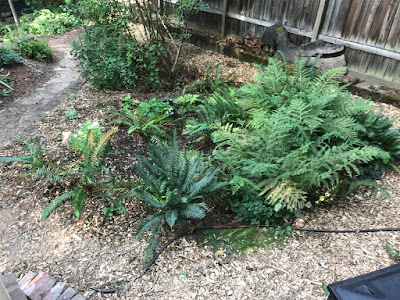 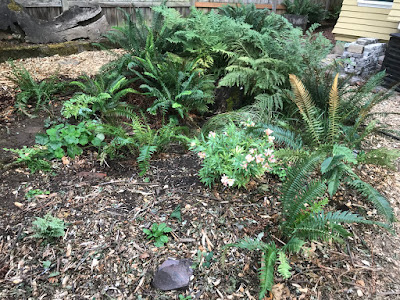 Posted by Sharon Kwilter at 7:09 PM