Do NOT order from Wholesale Nursery Co.

The plant order arrived today from Wholesale Nursery Co. and sadly, as predicted, we received a bunch of basically dead plants. I'm making a separate post so hopefully if other folks are bright enough to do a Google search before they order from this company they may pick up this post. 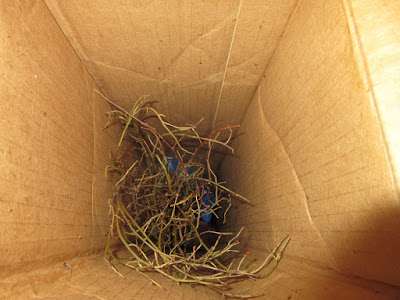 This is how they claim to package the plants before they ship them. 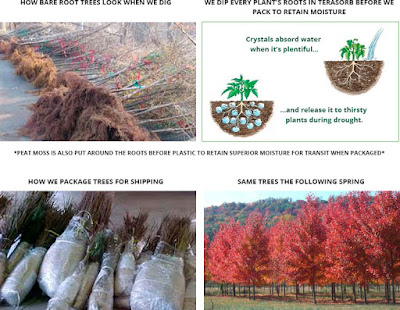 But this is actually what I received. A paper wrapping taped on, with holes punctured in it by the stems. 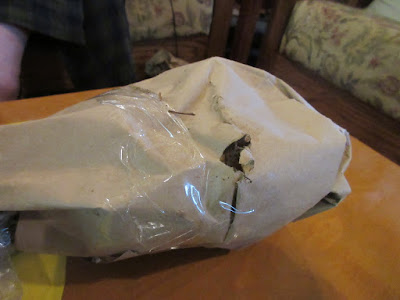 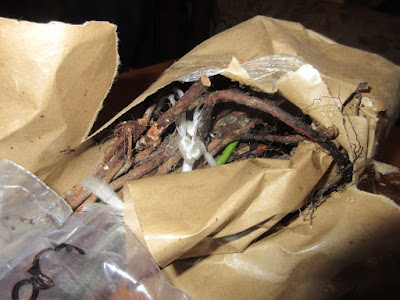 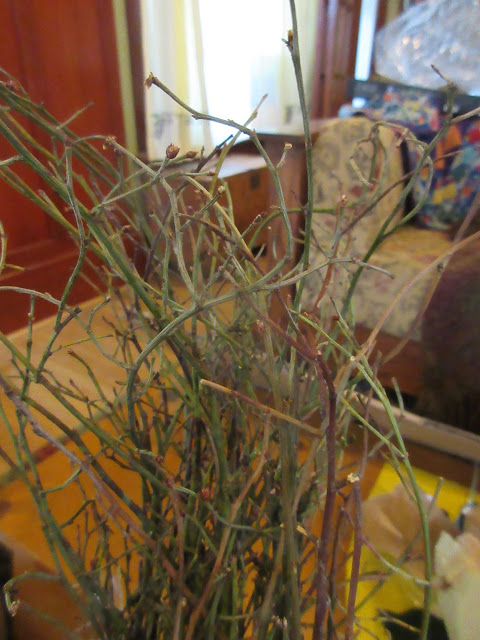 Frankly, I'm at a loss why they bother to ship dead plants. Do they think this is a good business practice?

The twigs look like they have some green, but they are dry, and break easily with practically dry roots. We have popped them in a pail of water, hoping we can tempt some of them back to life. I debated just taping the box back shut and returning it; I probably should have, but I refuse to eat the cost of shipping this back. I would have refused the delivery if I had the opportunity, but the delivery guy just left it on our front porch.

The 100 ferns and 100 bleeding heart were stuffed dry in gallon bags. 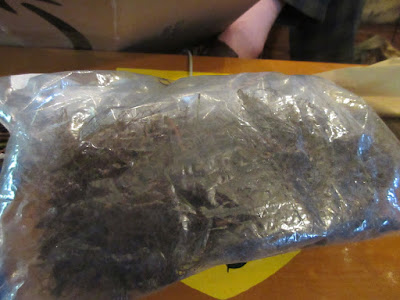 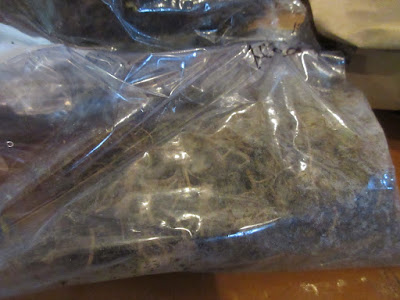 Again, we tossed them in a bowl of water to see if we can get any of them to live.

I plan to dispute this charge, which was actually posted under the name TN Nursery. This company is really unethical. It seems like they harvest these bareroot plants then leave them sitting around for weeks while they wait for orders. This is just sad.

There are even more names listed at the Better Business Bureau site. Why do they need so many websites? It looks like once they rack up enough bad reviews on one website, they just start a new one. Wholesale Nursery appears to be one of their newest ones because there are not negative reviews for it. Perhaps I can help with that.

There is an excellent series of reviews on this company at Dave's Garden. I wish I had seen it before I ordered. And there are another few reviews at Judy's Book, including one that lists several of their numerous websites they operate under.

Their Better Business Bureau rating is F (as in the worst rating they could get).

Honestly, I don't think I'll ever order from another online nursery in Tennesse because of the risk it is one of theirs. Though, perhaps, at some point they'll start fabricating a new location because they can no longer get away with their petty crime.

Update in May: As expected, every single plant died. 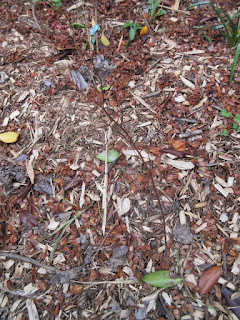 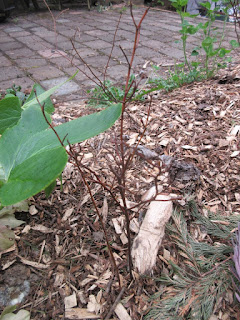 Posted by Sharon Kwilter at 1:09 AM