Is It Spring Yet?

My brain is already slipping into spring. Yesterday, I was in my sewing room and I looked out my window and saw sun so I dropped everything and went outside. I am already finding myself looking at plant websites rather than writing.

Since the color scheme of the hidden garden is the yellow to burgundy color wheel, I was pretty excited yesterday to find yellow bleeding hearts. I saw them last year for a truly astonishing price at Breck's, but they were already sold out so even if I had been willing to pay their price, they were not available. This year, I found them at Easy to Grow Bulbs for $17/each. This is still more than I like to spend on mail order plants since they so frequently die, but I really want them for the hidden garden, so I just ordered two of them. 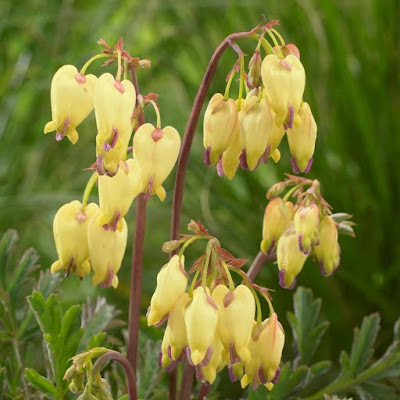 Last summer, I ordered a bunch of bareroot hosta from Easy to Grow Bulbs and that went well, so I am hopeful this order will also go well. You can be sure I will report back if it doesn't. They gave me a $5/off referral code if anyone else is interested in ordering from them.

Because you can never have enough purple plants in your garden, I chose a color scheme of purple and white for under the black walnut. There are already some orange daylilies over there, so I won't be strict about it, but I'd like the new plants to be in the purple range. I may eventually replace the orange daylilies with purple, but right now I'm focusing on filling the empty dirt before I start digging up established plants. 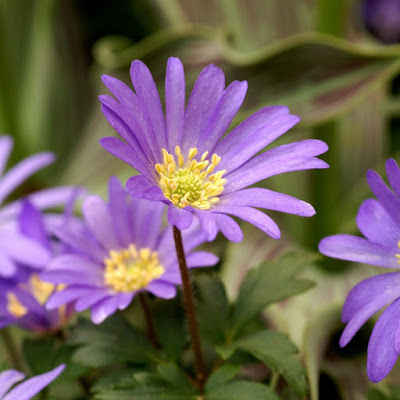 I also ordered a white bleeding heart and a white astilbe (also new to me). 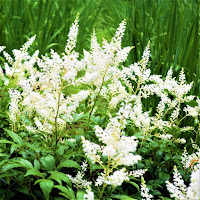 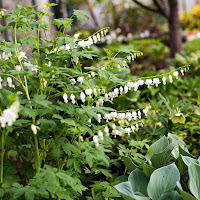 I'm seriously considering ordering more irises from Schreiner's. Irises are another flower that can grow under black walnuts, but I'm not sure they'll get enough sun. I should probably wait until plants reemerge in spring and see how much space we have left before I order any more.