Okay, if it hadn't been for the stock market crash as well, we'd be feeling pretty good right now. Not really sure which will fall more in the long run, the housing or stock market. At least we don't have to pay property tax on a shockingly-over-priced-property for the next 20 years. Here are some of the properties in California we considered pretty seriously in our house hunting down here.

THE ONES THAT GOT AWAY

OMG, this house in Santa Clara, on Cooper Drive, was the biggest dump! It had a number of DIY projects started but never finished, one of which was a bathroom that was all torn up. The house was a sty; the seller didn't even manage to do the last month's of dishes before showing the house. You couldn't see the hardwood floors to see if they were in good condition because they had a several foot high pile of crap covering them; there were trails to walk around the house. And the room above the garage? You could walk into it about a foot. The rest of the room was full of junk. You couldn't even get to the bathroom up there. But it seemed a bloody bargain at $699,000! They, of course, had very many offers and bid the price up to $771K. Now? Underwater. It currently shows as being "worth" $706K in zillow and lost $29,500 in the last 30 days. 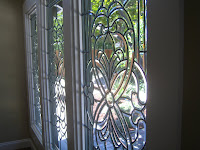 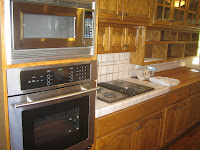 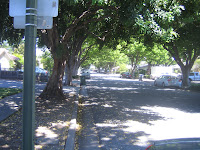 This house in West San Jose, on Country Lane, was the closest we came to actually buying a house in California (short of my Mom's house). It was the most beautiful street and had a full canopy of mature trees. The house was actually a nice, solid rancher with reasonably attractive remodels and we could have just replaced the kitchen counters and lived with it. But, then we realized when they added the upstairs they hadn't bothered to tie it into the HVAC system so it had no heating or cooling, other than wall heaters. We had a contractor out to find out how much to "fix" it; his guesstimate was something like $50K. They were asking $945,000 and our realtor told us we could offer no more than $900K. Yet, the seller's realtor told us not to bother to make an offer if we didn't offer within 1% of their asking price, so we didn't. They actually managed to sell this one for $930K; there must have been some creative, cash-back scheme in this one given the assessments of the other houses in the neighborhood. Anyway, now? Underwater. Zillow shows as being valued at $866K, down a stunning $52,500 in the last month.

This house in Cupertino, on Phar Lap Drive, was astonishingly a fixer being offered for $1.188M and they got their listing price. With repairs, it was a livable house in a nice, treed neighborhood and we had a long discussion after looking at this one about just how crazy it would be to spend over $1M on a fixer! While it's not quite underwater, it's getting there; having lost $36,500 in the last month, according to Zillow.


We offered my Mom market value for her house, on Myrtlewood Drive. We don't really know what market value was at the time, probably somewhere around $950K-$1M. She didn't take our offer. Now? Given the near-teardown condition, I feel justified in taking the low end of the Zillow value. Zillow gives the low end as $833,700, and the house lost something like $46,500 in the last month. 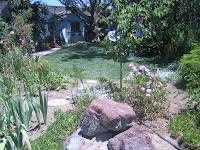 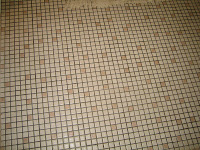 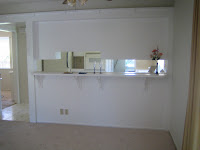 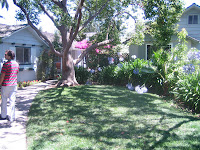 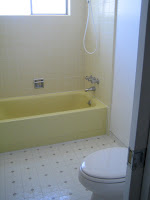 This was one of the last properties we seriously considered in our search down here, on Robin Court, in Sunnyvale. It was a run-down 1960s rancher with very dated decor. It probably at one time had some nice looking oak cabinetry, but someone had slathered every piece of wood and trim in the place with white paint. But the house had a very pretty 10,000 square foot lot and the house was set way back from the street and you didn't really see your neighbors. The house would have needed a lot of work. I just loved it and desperately wanted this one. They were offering it for $1.089M, but they got something like 17 offers! It ended up selling for $1.18M, an amazing $90,000 over their asking price. For a fixer with a pretty lot! We didn't even make an offer, we had no chance given the interest in this property. The value since selling shot up to about $1.3M, now it's back to the selling price and on its way down fast, falling just under $50K in the last month.

There were quite a few others we considered, but I cannot really remember their addresses. We looked for quite a few months and were astonished at what the prices were for these dumpy, old houses. Now, we are feeling mollified we didn't drink the kool-aid. Though the near 50% loss in our savings in the stock market doesn't feel so good either. =)
Posted by Sharon Kwilter at 9:16 AM