In The Morning Oregonian, 8 Nov 1911, Mead & Murphy took out a half-page ad and showed many pictures of finished homes in Laurelhurst. It's so big, I had to downsize it to capture the screenshot on my computer screen. 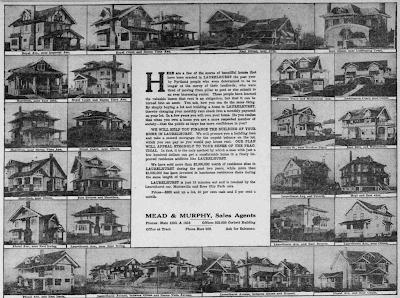 There are so many homes on here, I think it's worth a separate post on its own, so I can show close-up photos of each house. 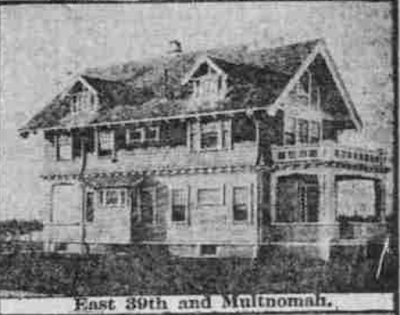 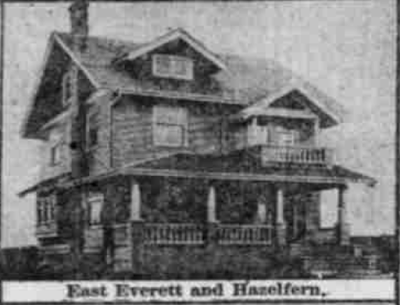 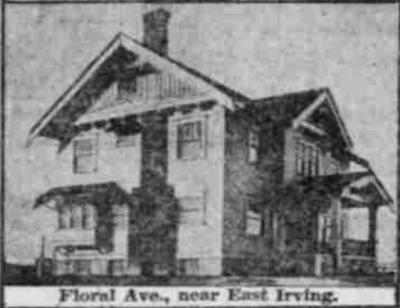 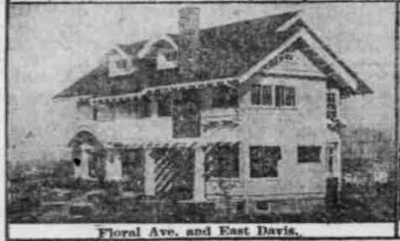 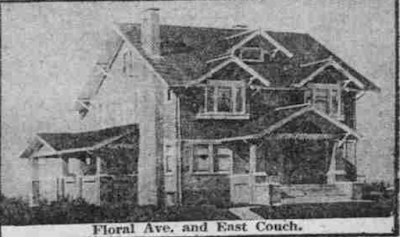 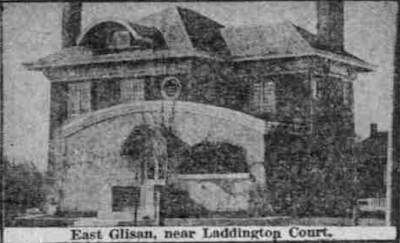 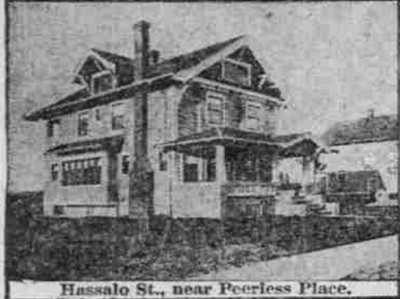 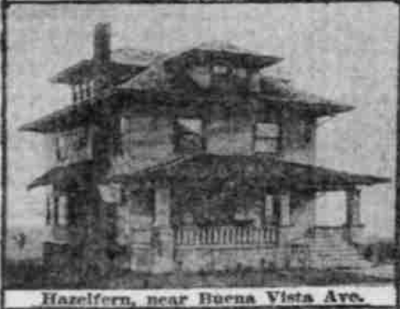 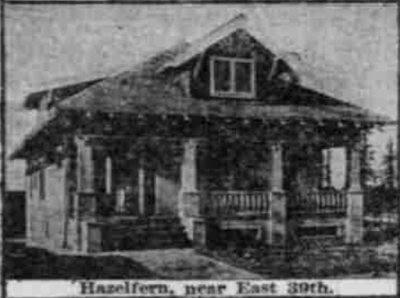 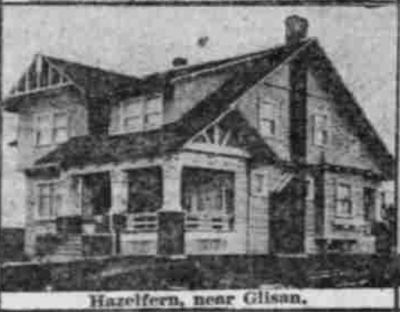 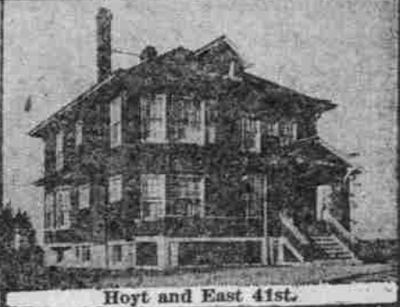 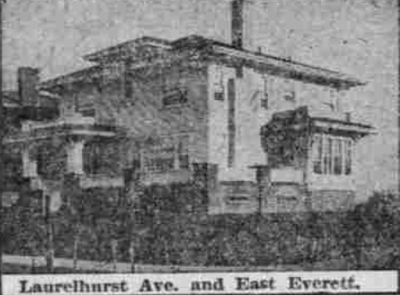 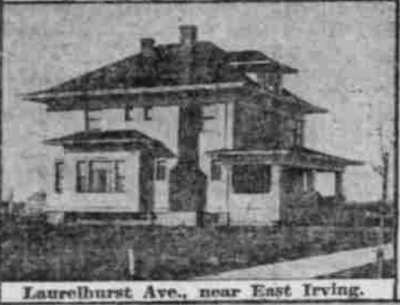 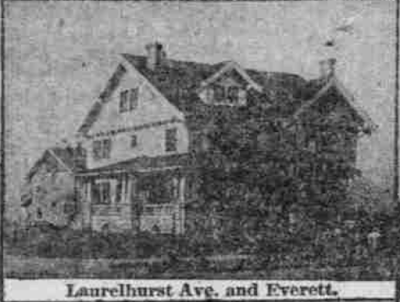 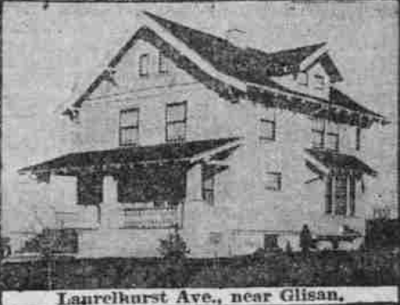 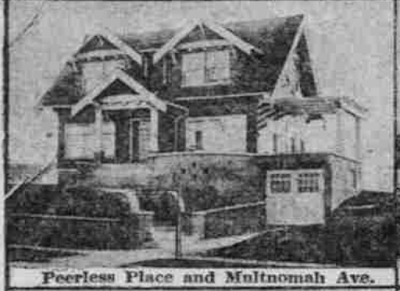 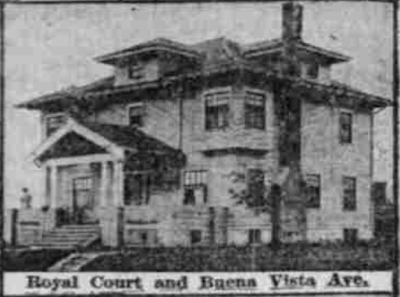 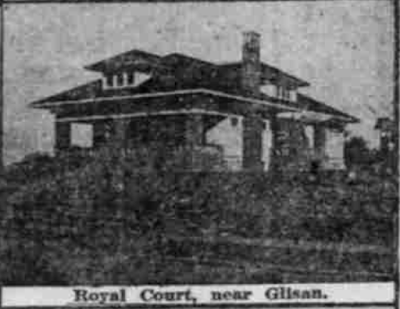 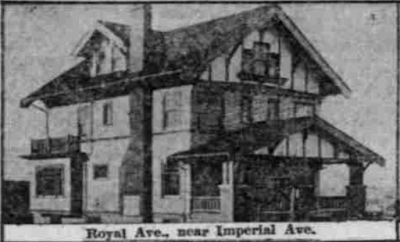 (Personal note: I keep hoping that someday I'll find a photo of our house when it was originally built, but it hasn't happened yet. Honestly, I think it just sold too fast. I'm sure that Ida McCain took photos, but she never needed to run them in the Oregonian in order to sell the house.)

The Oregonian, 24 Dec 1911
Homes Rise in Laurelhust
The Western Contracting Company has started the erection of a $9000 home for A.L. McKenzie on Hazelfern avenue near East Glisan street, in Laurelhurst. It will be 32x48 feet in size with a 10-foot porch across the entire front. It will be one of the most attractive homes in Laurelhurst. The company also is building a home for R.R. Adams on East Everett and Hazelfern streets (now 3502 NE Flanders), Laurelhurst, at a cost of $7500.
Posted by Sharon Kwilter at 8:00 AM